Travel blog journey to Salzburg an Austrian city on the border of Germany, with views of the Eastern Alps. The city is divided by the Salzach River, with medieval and baroque buildings of the pedestrian Altstadt (Old City) on its left bank, facing the 19th-century Neustadt (New City) on its right. The Altstadt birthplace of famed composer Mozart is preserved as a museum displaying his childhood instruments. One of the best motion pictures ever filmed 'The Sound of Music' was filmed in Salzburg. 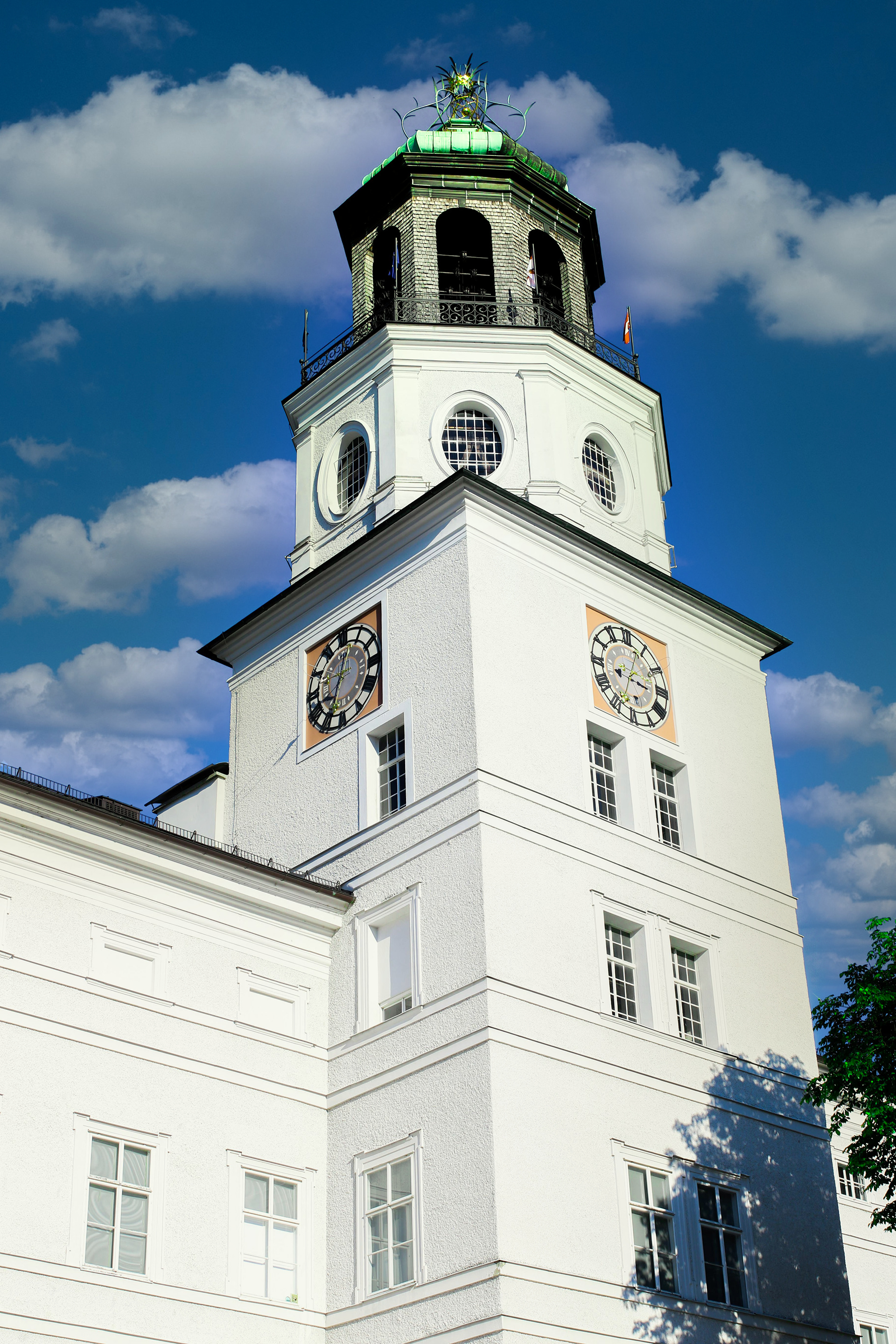